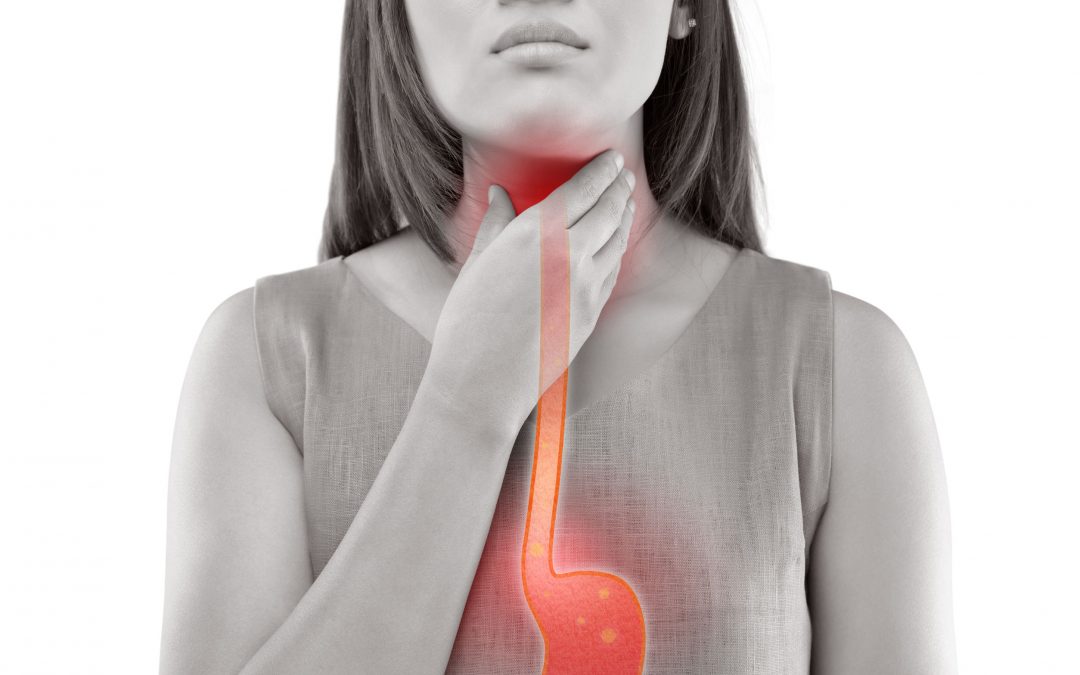 What is Heartburn?
Heartburn is a burning pain in your chest, just behind your breastbone rising up from the stomach or lower chest towards the throat. It occurs when stomach acid refluxes (flows ... 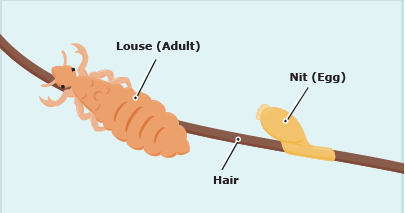 Head lice are small, parasitic, blood-sucking insects that only live on human heads. They are whitish-brown to reddish brown in colour. Lice eggs (called nits) are tiny yellow, tan, or brown dots found ... 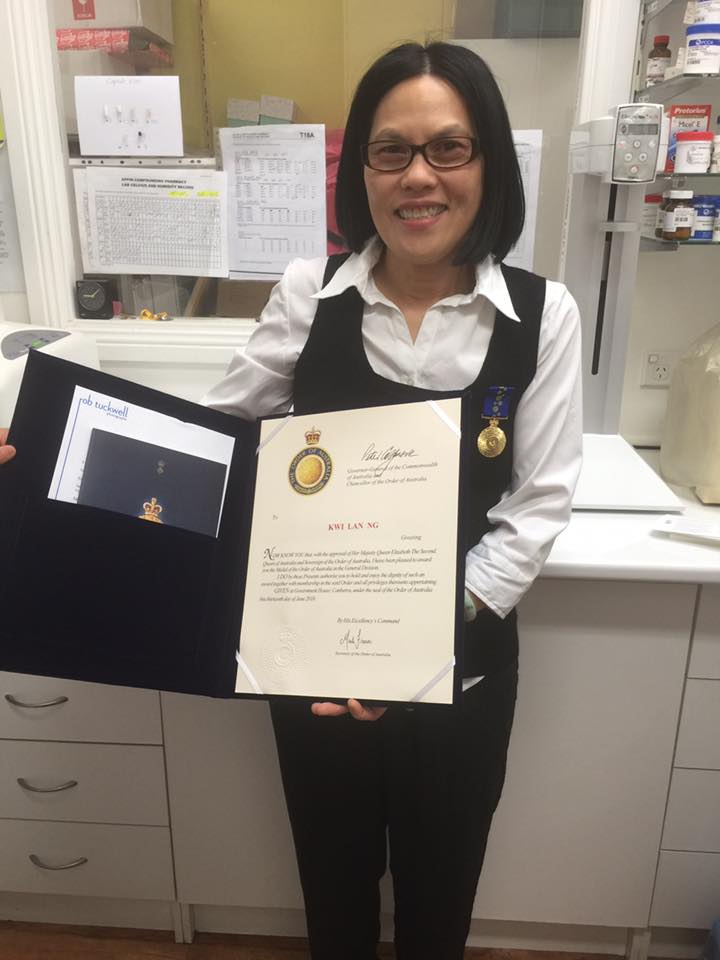 Congratulations to Appin Compounding Pharmacy owner Kwilan Ng who was awarded the Medal of the Order of Australia (OAM) at Government house yesterday.
Kwilan was recognised on the Queen's Birthday ... 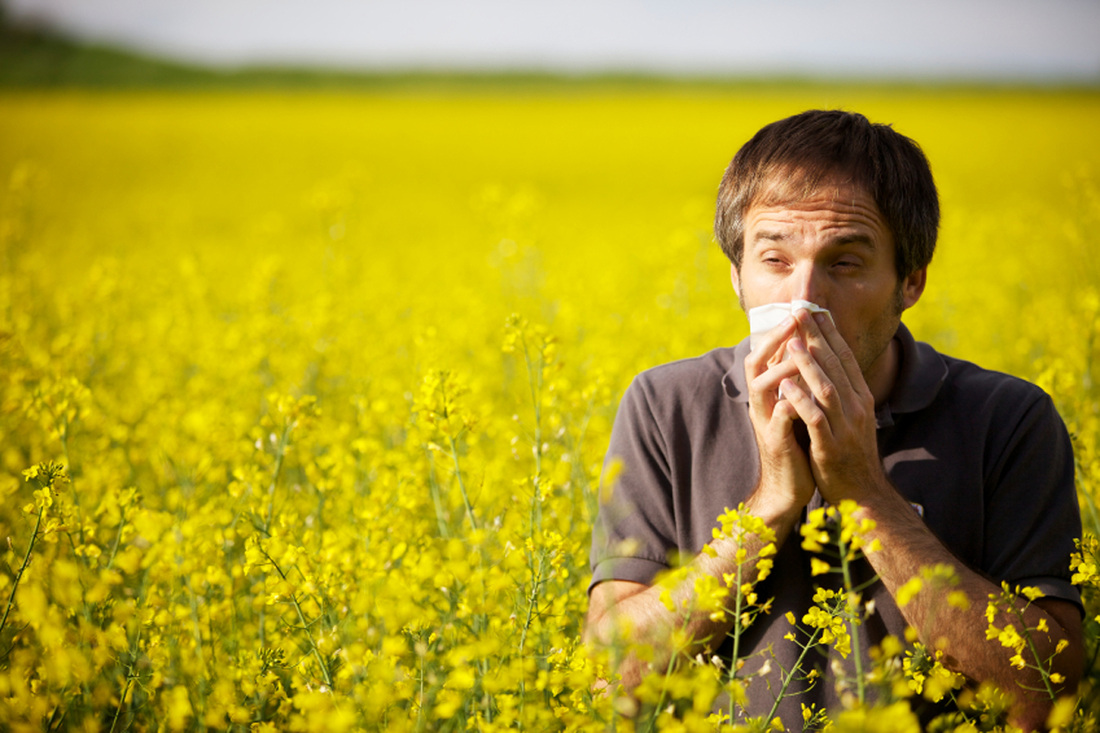 Australians are expected to be hit with one of the worst hay fever seasons this year as a result of the wet winter. Here are a few tips to stay ahead this hay fever season.
What can you do to prevent ... 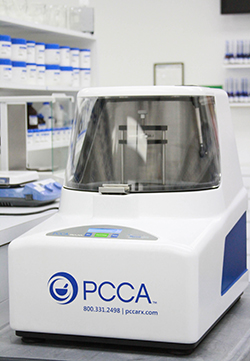 The efficacy of any formulation is directly related to its preparation. At Appin Compounding Pharmacy we invest in the latest state of the art equipment to ensure that your medications are compounded to ... 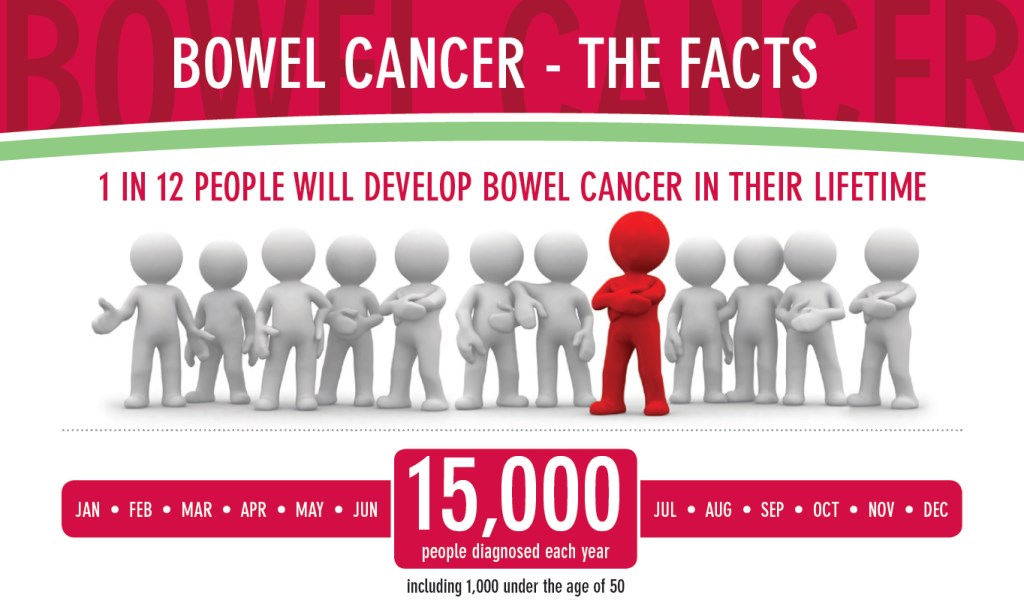 Bowel cancer (also known as colorectal cancer) is cancer in any part of the colon or rectum. It is the second most common cause of deaths in Australia with over 15,000 people diagnosed each year. ...